The Minister for Jobs, Enterprise and Innovation, Mr. Richard Bruton, T.D., has announced that he plans to publish and enact the Workplace Relations (Law Reform) Bill in 2012.

The legislation will give effect to the ongoing ERIR reform process and will establish new institutional employment rights and industrial relations structures. Speaking at a conference on 8th March, 2012, organised by the Industrial Relations News (IRN), Mr Bruton stated that his plan is to “streamline the existing structures, procedures and mechanisms” with an overall objective to “encourage early resolution of disputes, the vindication of employee rights and minimisation of the costs for employees and employers”.

Under the reform process, it is envisaged that a Workplace Relations Commission will bring together the existing services of the Equality Tribunal, the National Employment Rights Authority, the Labour Relations Commission and the first instance functions of the Employment Appeals Tribunal. All appeals will be heard by a single appeals body formed by integrating the appellate functions of the Employment Appeals Tribunal into the Labour Court. With regard to future appointments to the new bodies, Mr Bruton advised that a “robust criteria and an open and transparent appointments process will ensure that those appointed are of the highest calibre and have the necessary competencies and experience.”

The Minister confirmed the following schedule of reforms:

* The new ‘two tier’ structure will be in place by the autumn, ie the Workplace Relations Commission as the body of first instance and the expanded Labour Court for appeals.
* A pilot early resolution system will be put in place shortly. The early resolution system will be voluntary but binding once both parties agree to participate.
* The first instance adjudications will be carried out by single person tribunals. The time period between hearing and decision will be 28 days. The hearing will be in private unless otherwise requested by the parties.
* A ‘blueprint’ for the reform process will be published shortly which will inform the forthcoming legislation, the Workplace Relations (Law Reform) Bill in 2012.
* Consolidation of the employment legislation will start in 2013.
* New legislation reforming the employment permits system will be published shortly. 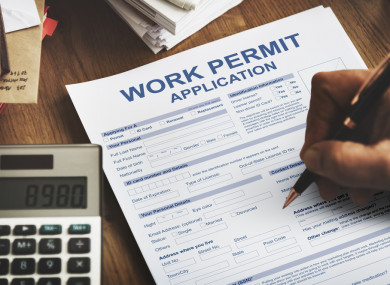 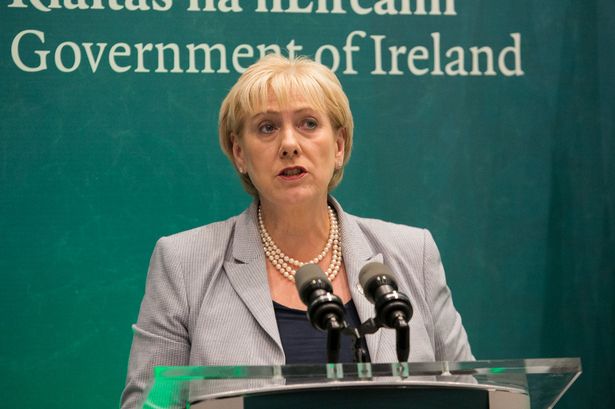