Accidents occurring in swimming pools are very common public liability accidents and an increasing number of such cases have come before the courts.

On 14th May 2015, a young boy who slipped on a waterslide at a swimming pool in Cork was awarded €3,500 for a shoulder injury which he sustained as a result of the slip.

It happened as he was stepping from the stairs across a short passage where water was pumped on to the surface before the actual slide itself.  The Plaintiff’s lawyers argued that the hand bar was almost one metre away when a person steps on to the area with water flow at the top of the stairs.  The surface was smooth, slippery and therefore dangerous.

The case settled for €3,500, the monies to be lodged for the young boys benefit until he reaches the age of 18.

In another case against a Dublin fitness club in May 2015 before the Circuit Civil Court, a lady was awarded €5,000 because she broke her front teeth after diving into a shallow swimming pool and hit her face against the bottom of the pool.

The accident happened at a Dublin fitness club and the Judge said that the depth of the pool and the fact that it had not been adequately marked as being unsuitable for diving gave rise to the Plaintiff’s successful claim.  An Engineer’s report that was produced to the Court showed that the pool unusually did not have a deep end and measured the same depth throughout the length of the pool without adequate markings to show the depth. 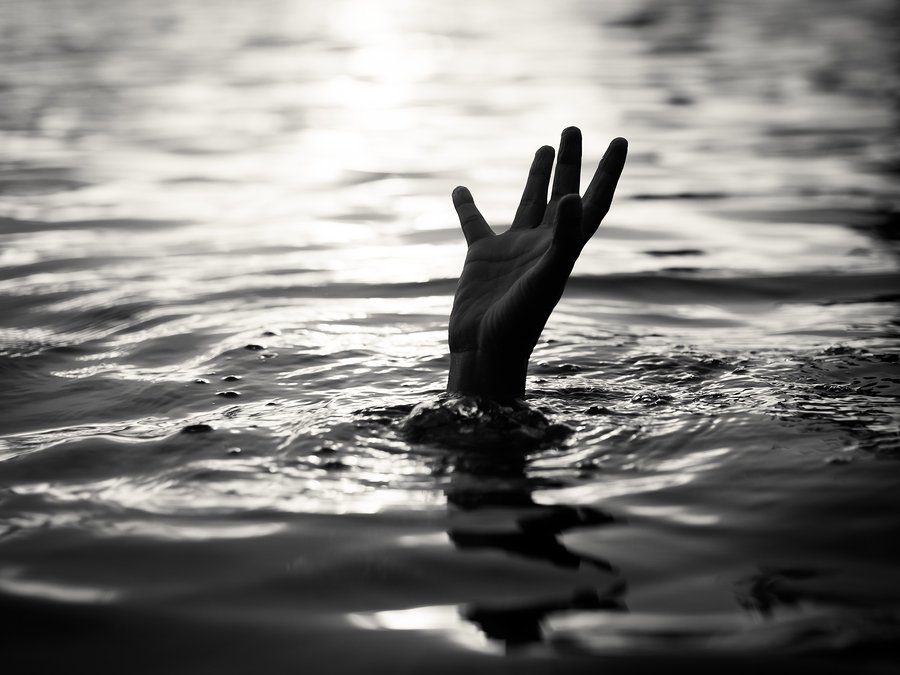 How can a swimming pool accident arise?

As seen from the information above a number of circumstances can give rise to swimming pool accidents to include lack of information about the depth of the pool, waterslide deficiencies and broken tiles within the swimming pool which are hazardous to swimmers and capable of causing an injury.

What to do when you have a swimming pool accident?

It is crucial that you gather evidence as soon as possible after the accident takes place.  If you have been injured in a swimming pool accident and if you think that you are entitled to compensation as a result then you should do the following:

How to start a swimming pool accident claim

We acted for Jonathan a few years ago and he was a minor at the time when he took the case.  He damaged his teeth during the course of his journey down a waterslide.

The pressure of the water within the waterslide was too great and it turned Jonathan upside down during the course of his journey down the slide causing him to bang his face on the side of the slide thereby damaging his front teeth.

We took Jonathan’s personal injuries case to the High Court and the court approved a settlement in his case for the sum of €29,540 together with a sum of special damages incurred by his mother for medical expenses during the course of his treatment and the costs of his case were borne by the Defendants.