Bicycles can give rise to many possibilities of dangerous road traffic accidents..

If you are a cyclist that has been involved in a road traffic accident that was not your fault, you may be entitled to make a personal injury claim for compensation. Make sure to contact a Personal Injury Solicitor for a claim assessment.

Sinnott’s Personal Injury Solicitors have offices in Dublin and Cork and have an experienced team that can help you with your road traffic accident claim.

Compensation for a personal injury claim can help cover the cost of:

Common parts of the road for cycling accidents to occur 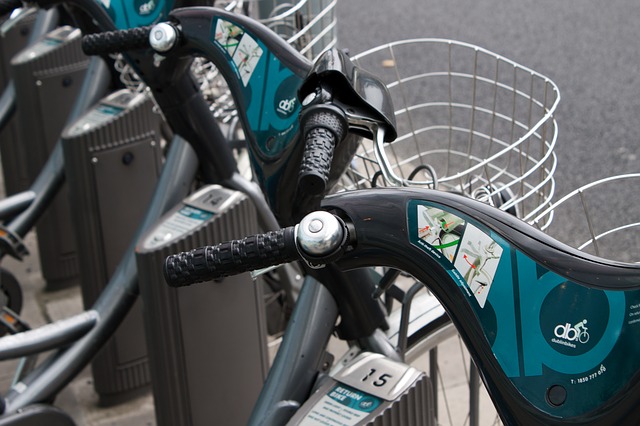 Cycling injuries can be very serious because of the level of exposure of the cyclist.  Most cyclists nowadays will have the appropriate protection such as high visibility clothing, good bicycle lighting and proper cycling helmets.  However even with such protective clothing some research suggests that other road users are inclined to afford cyclists less road space in circumstances where the protective gear is worn.  Therefore it is arguable that protective clothing does not necessarily reduce the risk of injury to cyclists.

In a number of cases cyclists find themselves unable to return to work and where the accident is due to the negligence of the driver. The cyclist can take a claim for loss of earnings if they were out of work and lost income in addition to their personal injures accident claim

What to do when you have a cycling accident?

If possible, a cyclist who has been involved in an accident should take the following preparatory measures

Lodging a cycling accident claim to injuries board

Sinnott Solicitors Dublin and Cork have compiled an ultimate guide to the Injuries Board and Injury Court Claims Process which you can access by following this link.

Diana was cycling home from work through Dublin City and he had a cycling accident  where a driver negligently drove through an intersection in front of him without warning knocking him from his bike.  He suffered shock, a broken arm, spraining and bruising to his shoulder and muscular injury to his neck causing painful stiffness. He missed just over two weeks from work. He was unable to cater to his children’s needs because he arm was in a sling.

As the weeks went by, he suffered from anxiety and sleeplessness and it became clear that he was suffering form a psychiatric injury as a result of the cycling accident.   He also undertook a course physiotherapy sessions.  He also went to her local General Practitioner and she was prescribed anti-inflammatory medication and painkillers. He was referred to a psychiatrist and we received a very comprehensive psychiatric report in relation to his psychological  injuries which addressed in detail all of matters that we asked the Psychiatrist to address on Michael’s behalf.

Ireland had the highest rise in bicycle accidents in the EU in a 9 year period between 2010 and 2018. That was officially reported in 2020.

Most common times and places for cycling accidents to occur

Nearly half of all bike accidents occur during the day and on a Sunday! Those were the national statistics for 2017.