It is quite common for passengers travelling by rail to be involved in an incident/accident causing injury on a train or tram.

It is quite common for passengers travelling by rail to be involved in an incident/accident causing injury on a train or tram. These accidents can happen in a number of different ways and such accidents do not necessarily arise from the collision of a train itself but rather from circumstances such as objects on trains which cause a hazard, wet floors, incidents involving other passengers or staff and in a variety of other circumstances.

If you have been involved in a train accident you should deal with the matter as follows: 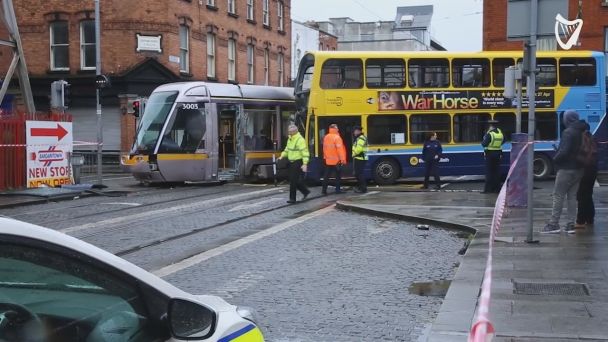 Alicia suffered post-traumatic stress as a result of the accident and we initially lodged her claim to the Injuries Board.

The Injuries Board issued a Certificate of Authorisation in order to allow us to take Court proceedings on Alicia’s behalf. We issued proceedings before the High Court and Alicia claimed compensation in respect of all of her injuries resulting from the train accident.

We managed to negotiate a settlement in respect of Alicia’s case and recovered the sum of €48,500 in respect of her injuries in addition to €2,700 for her loss of earnings and out of pocket expenditure. In addition to the compensation achieved we also managed to secure agreement from the Defendants to pay all of her legal costs associated with the train accident in full.