I contacted Sinnott Solicitors while I was applying for an Irish passport. The process had started in February 2021 and was not complete in mid July, at which point I needed my British passport, submitted with the application, returned so that I could travel in August.

After a call to the Irish passport office, when I was told it would take 15 working days to return it if I cancelled the application, I asked Sinnott to intervene. When there was no response to their first approach, they wrote a firmly-worded letter threatening legal action if my British passport was withheld any longer, and it was then returned to me after less than 15 days. My Irish passport followed and all other submitted documents were returned promptly.

I was very happy with the process of taking instructions and the service provided, which exceeded my expectations. 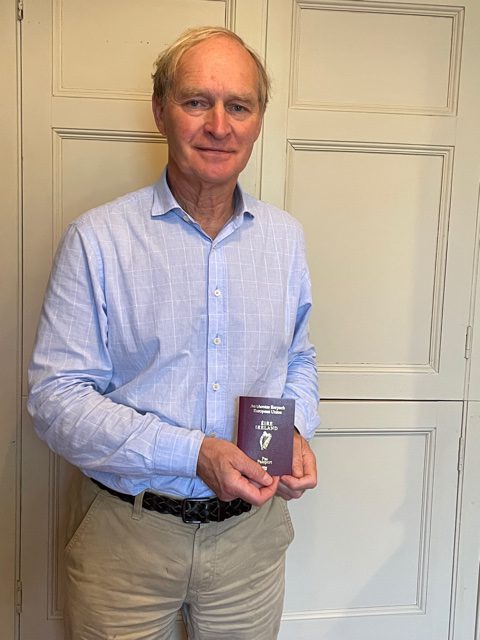 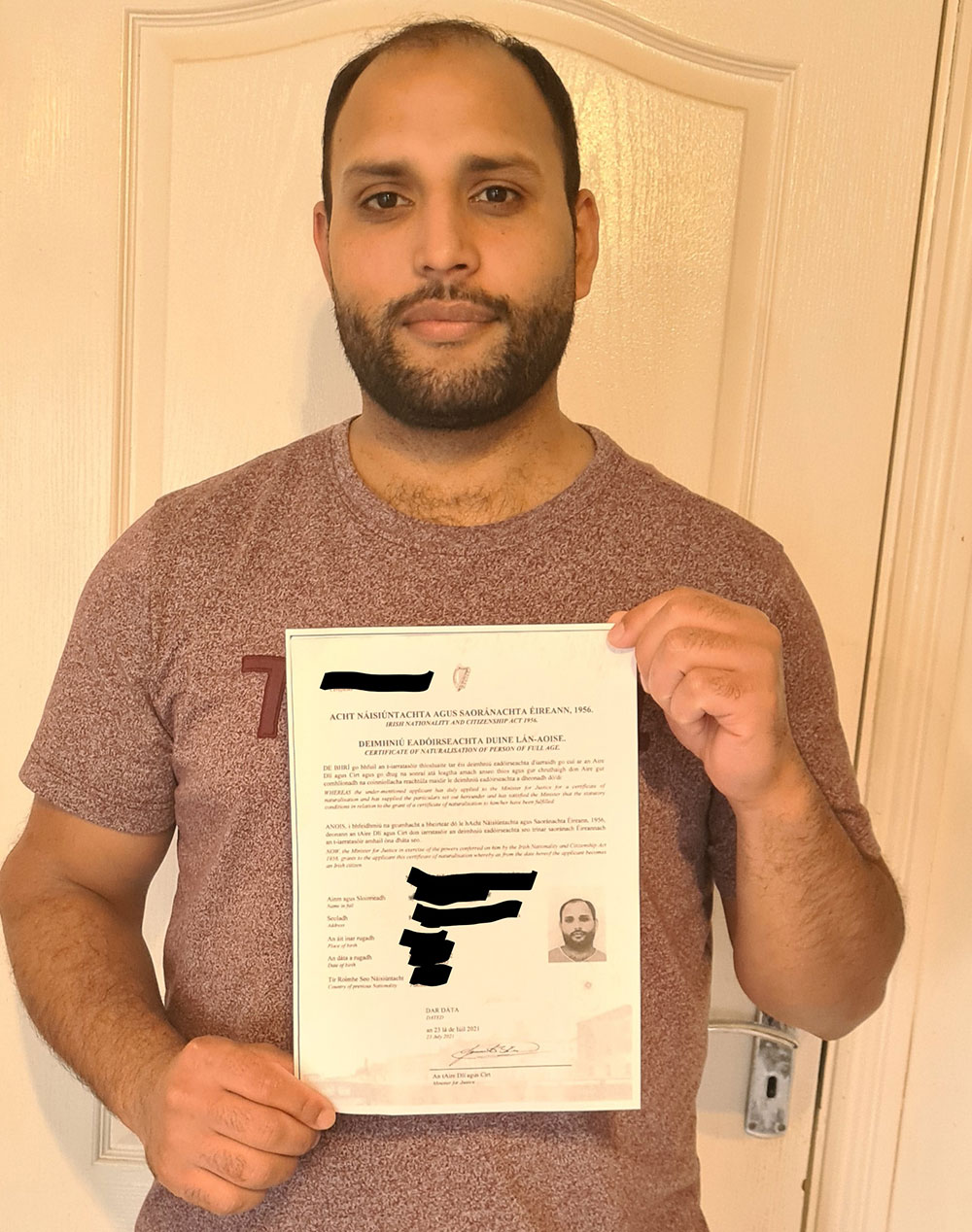 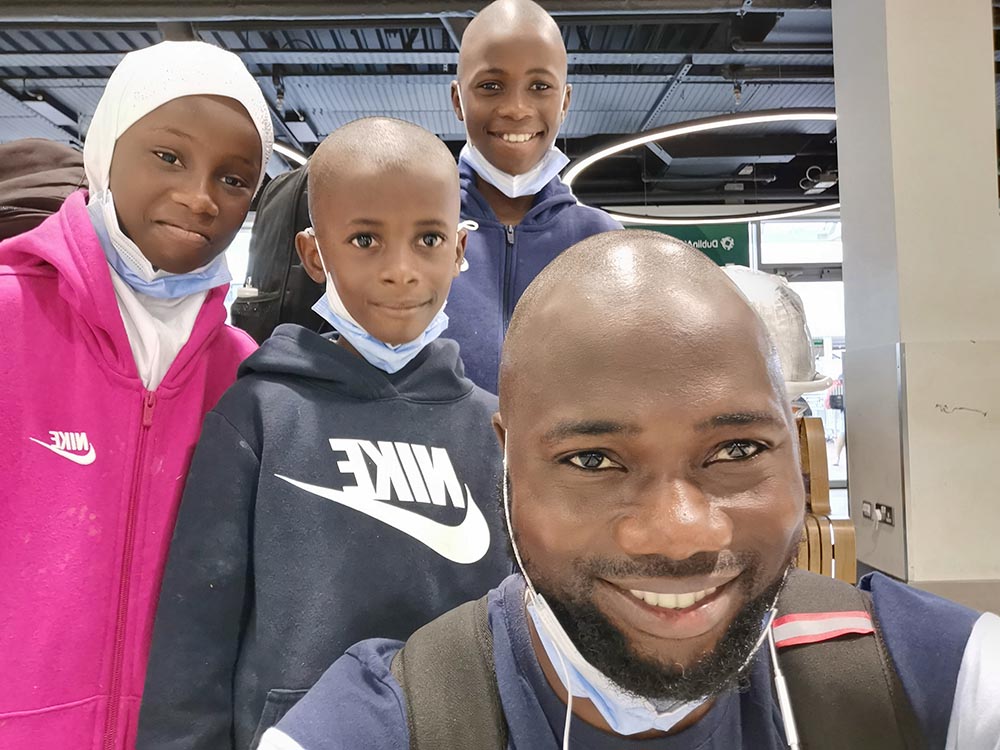 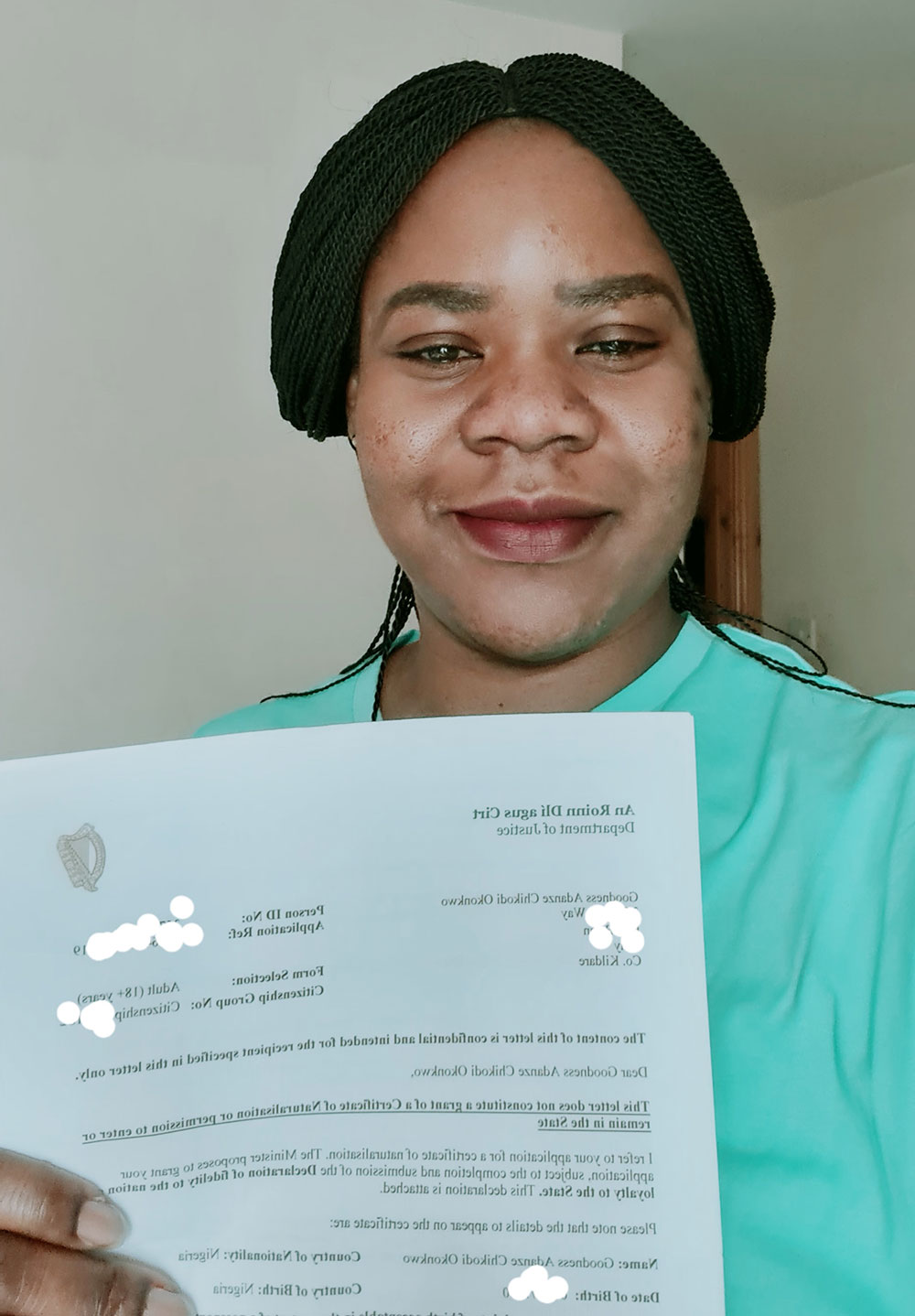 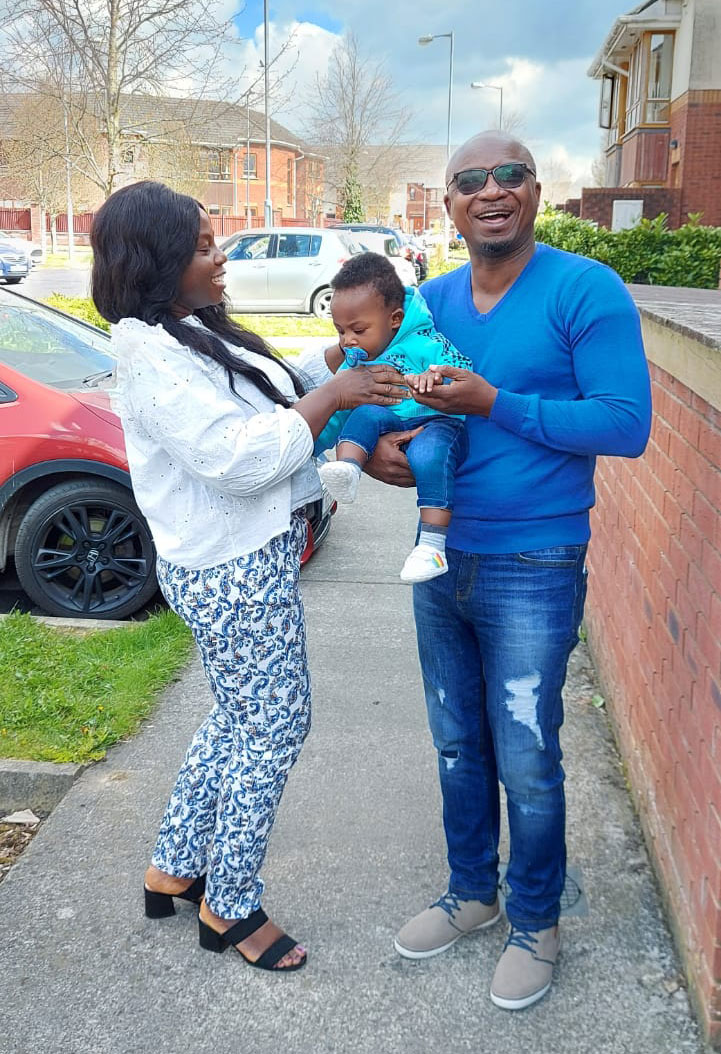 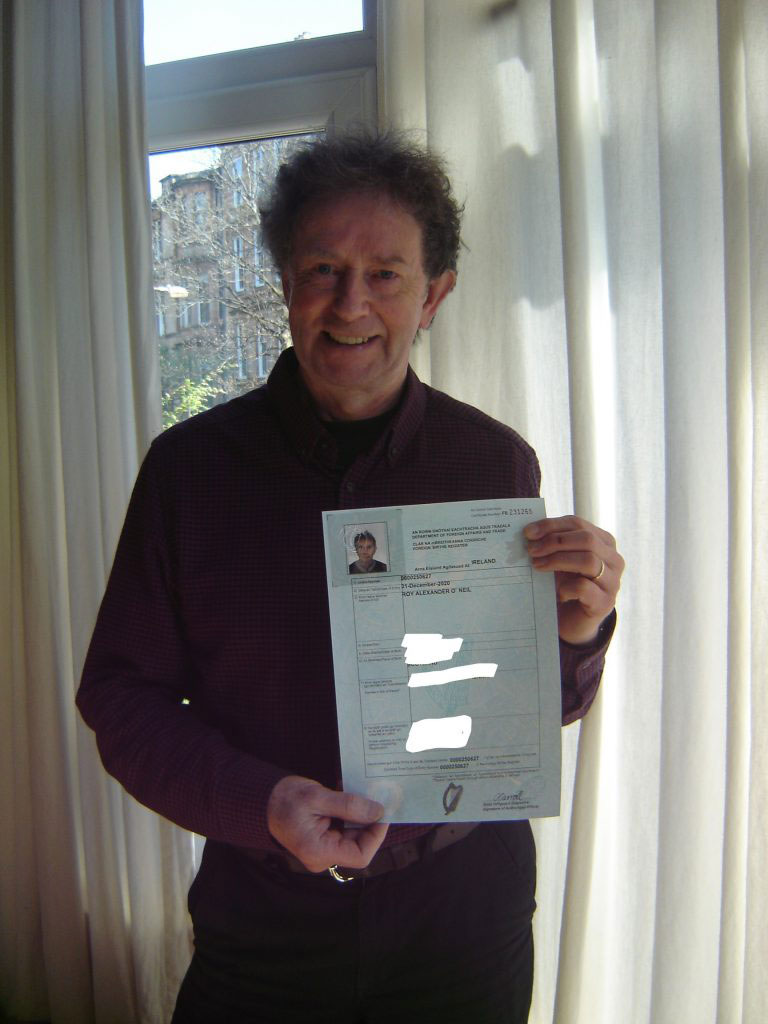 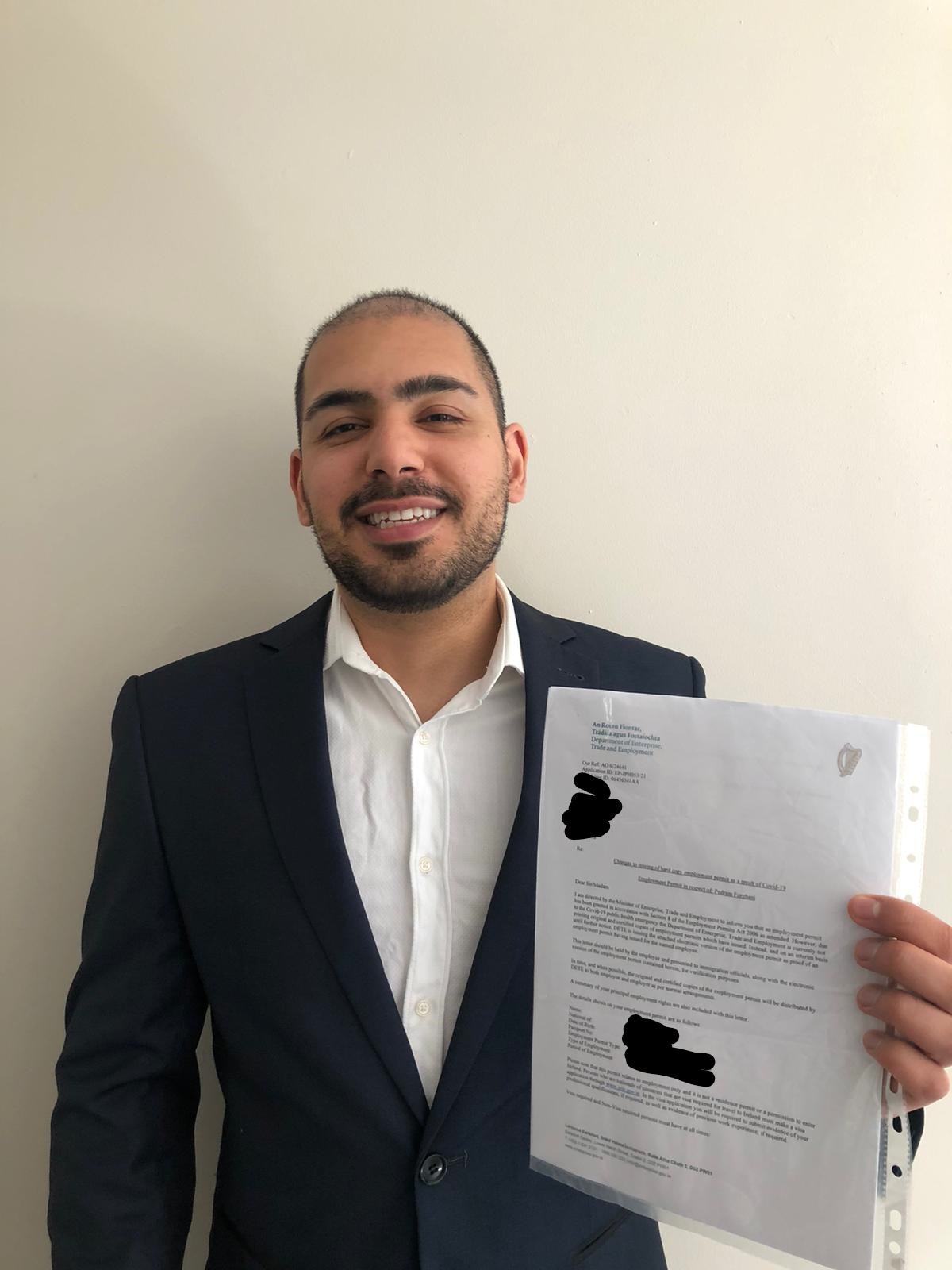 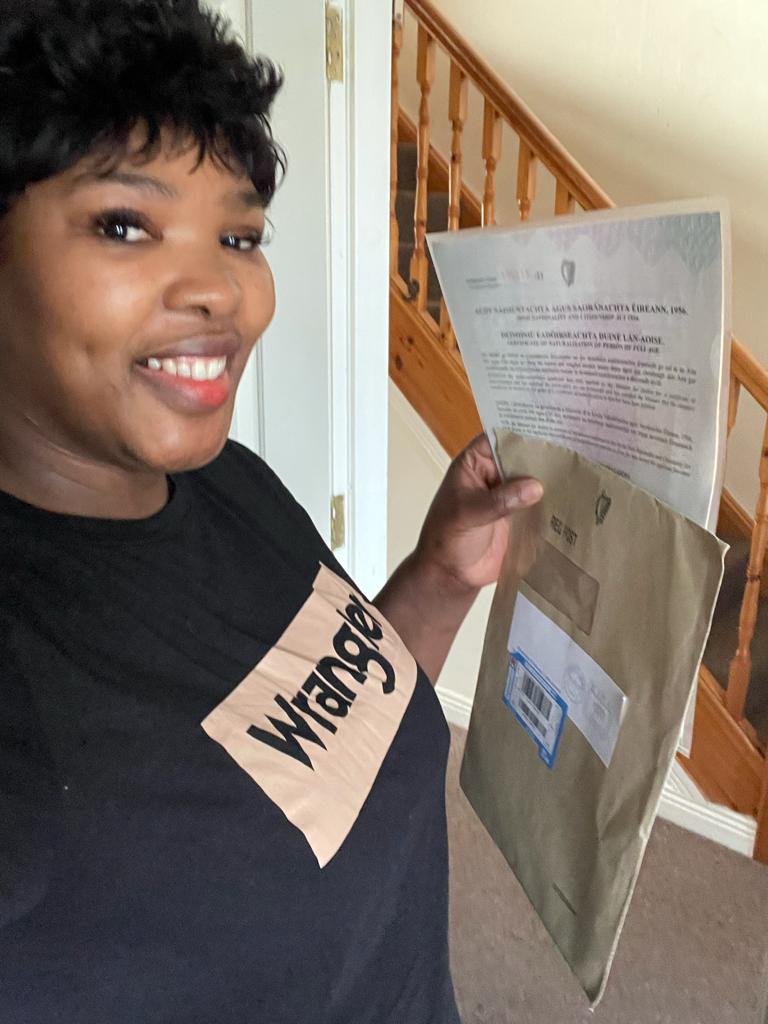 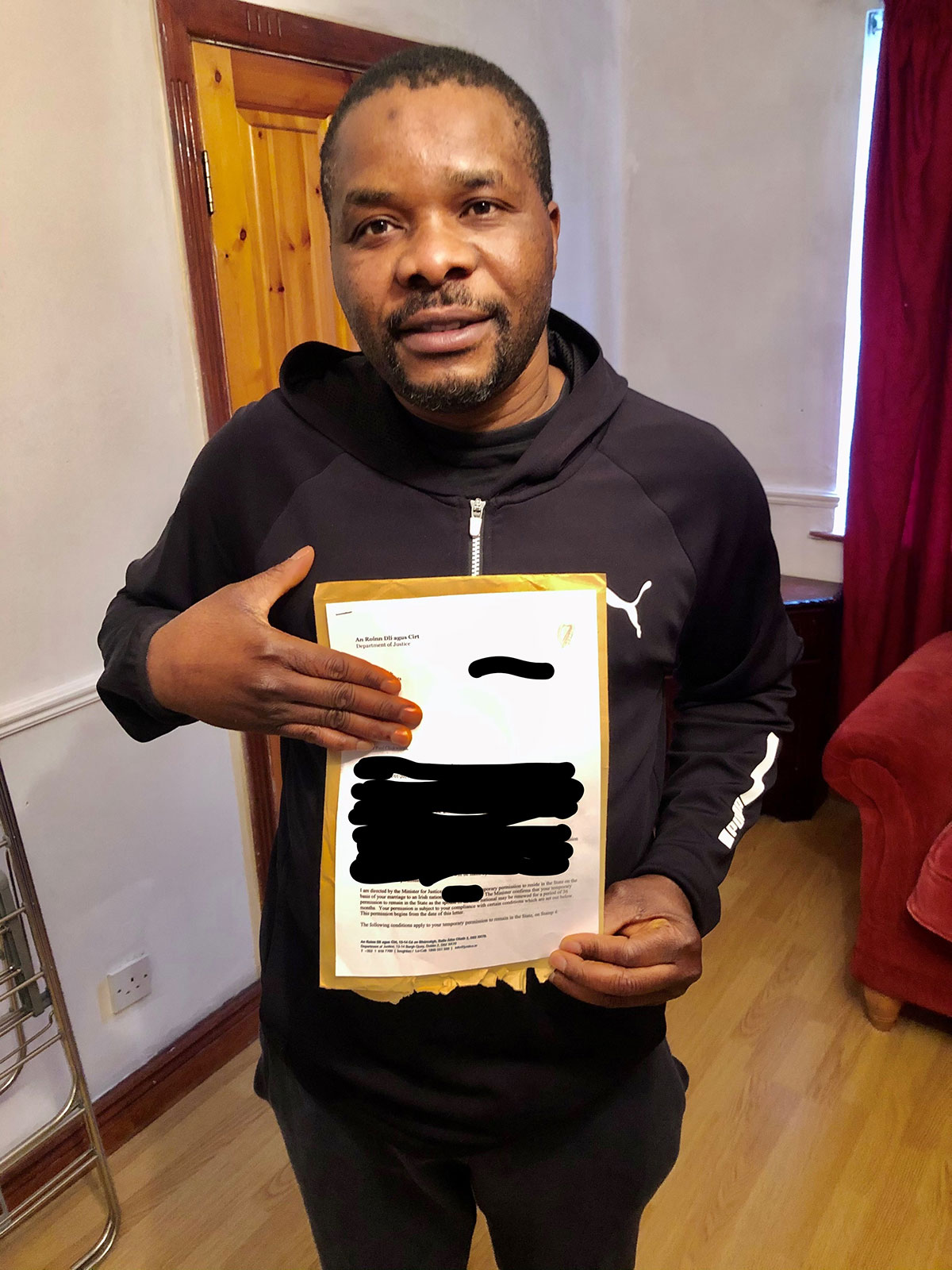 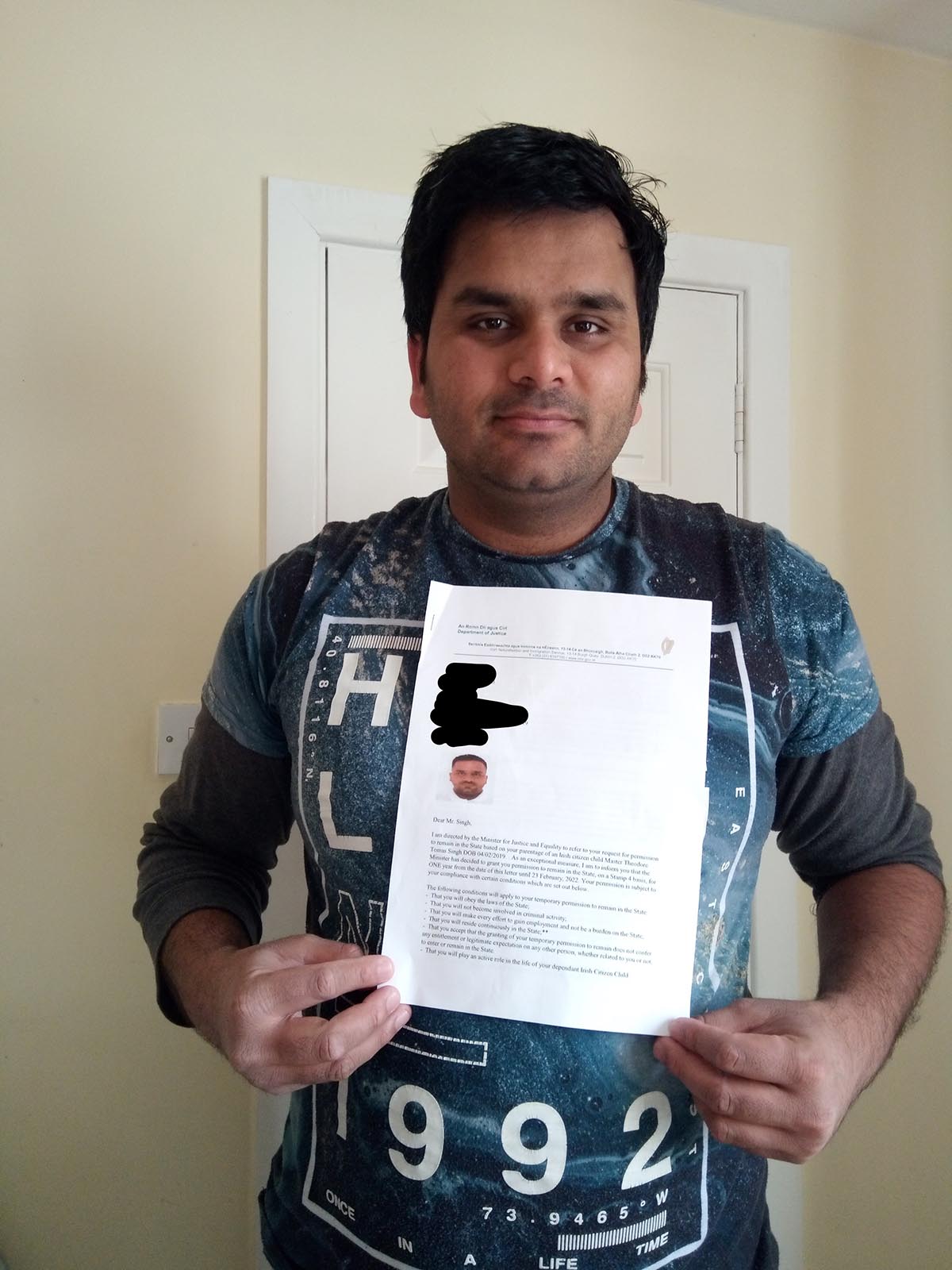 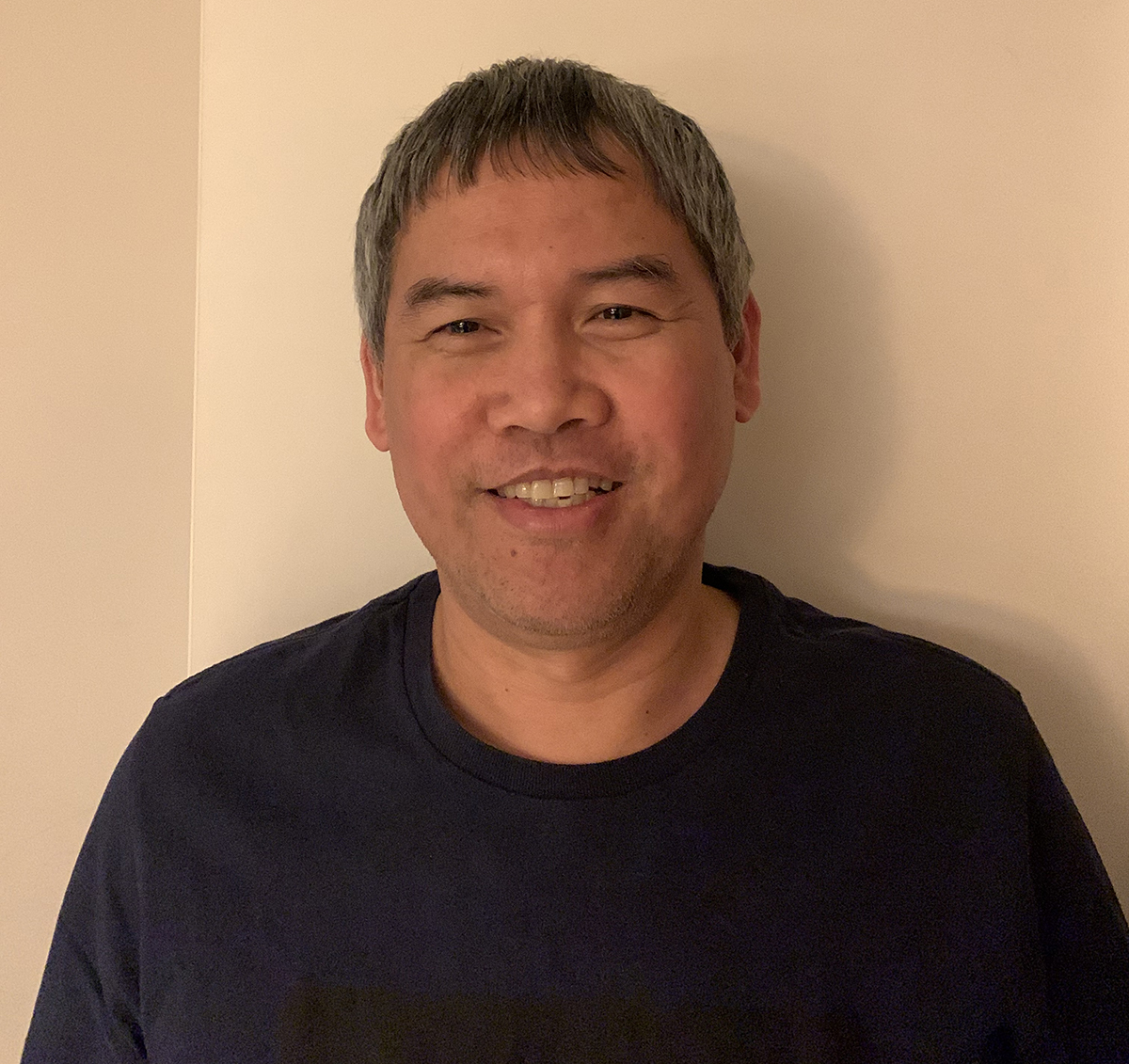 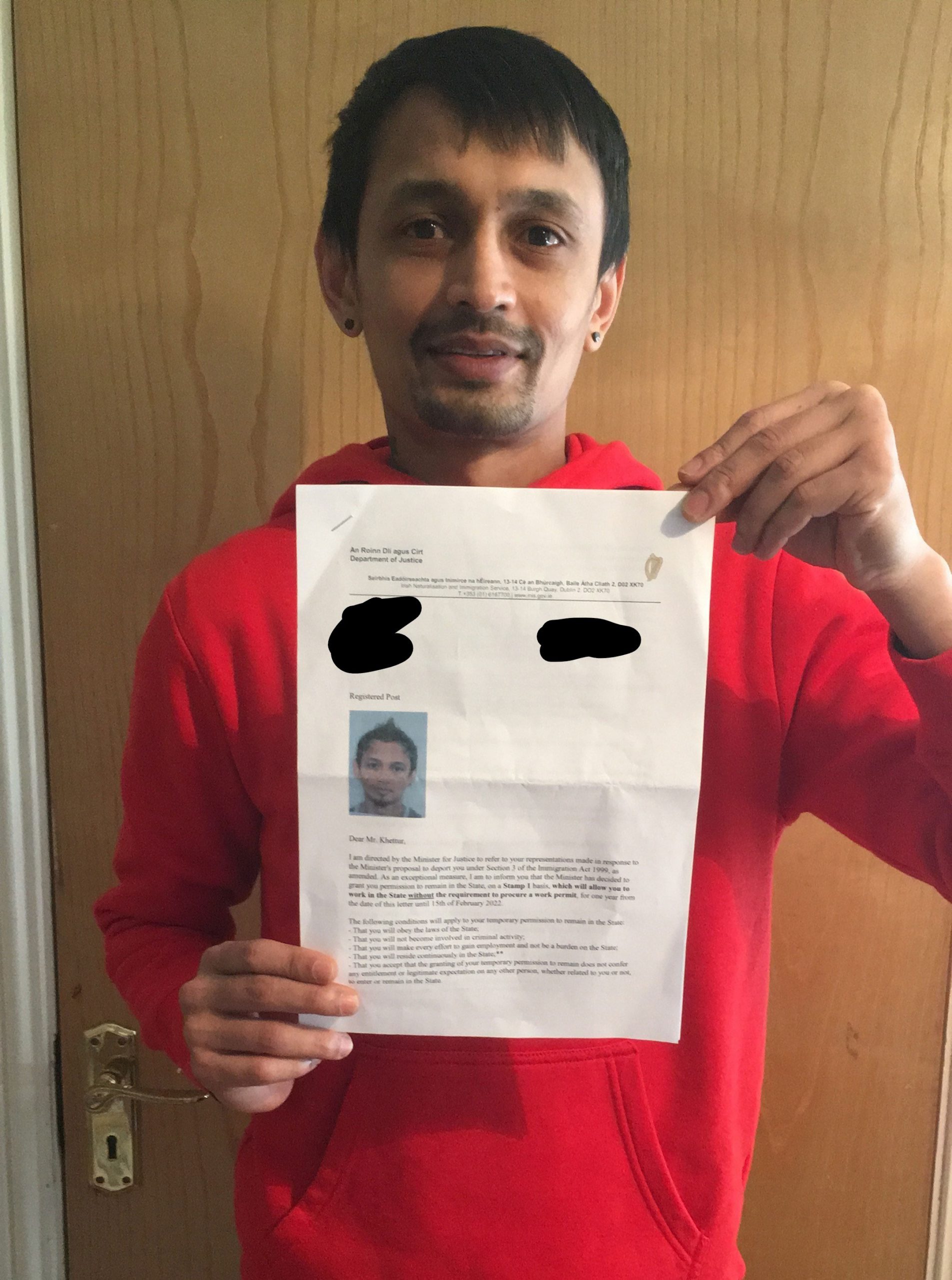 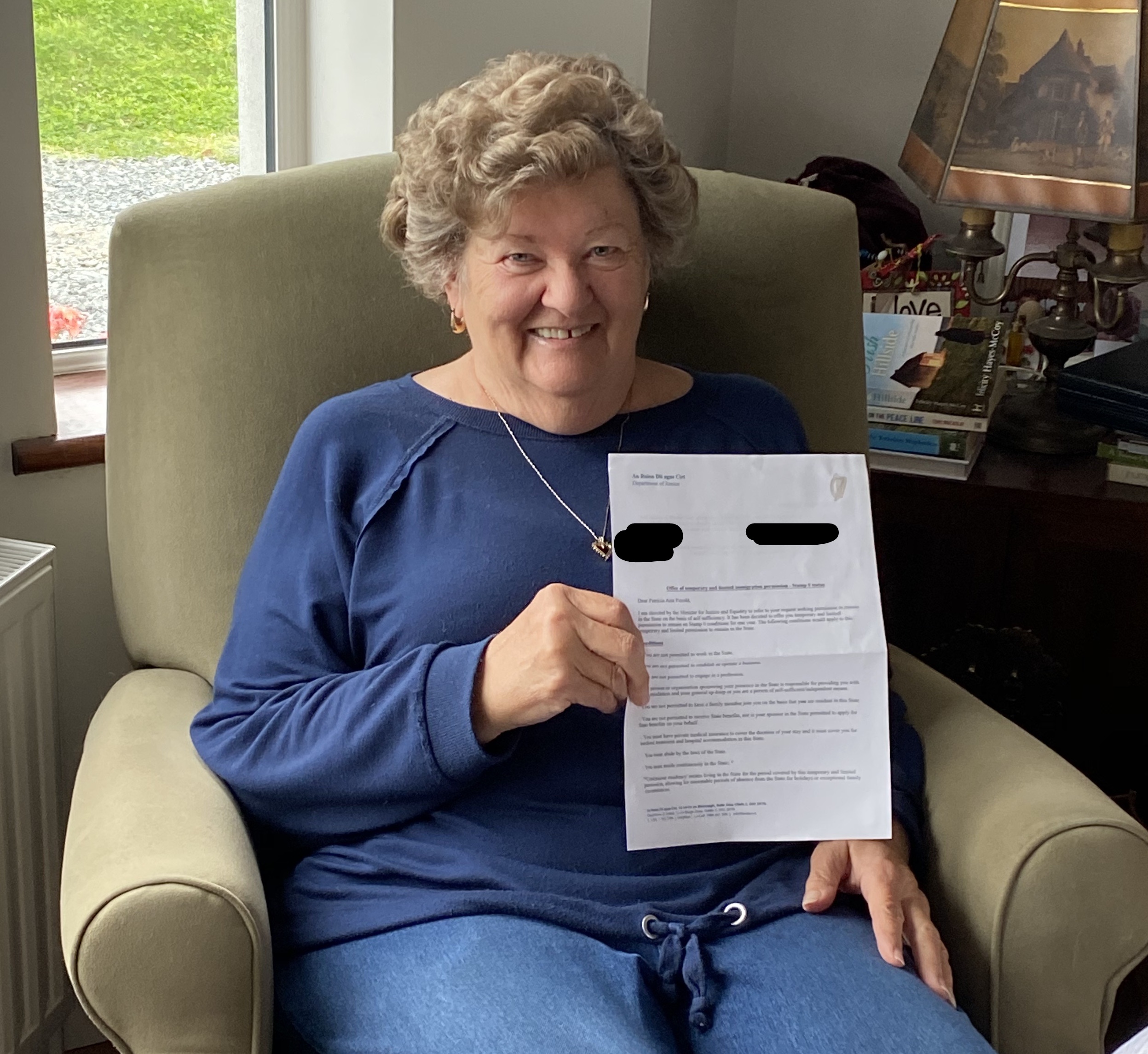