Student Grant Appeals are complex and there exists an appeal mechanism to the High Court on a specified point of law.

The Student Universal Support Ireland (SUSI) has received almost 10,000 applications for a Student Grant already this year.  Due to the impact of Covid-19, it is anticipated that more students will apply for financial support this year.  The Student Grants Scheme for the 2020/2021 academic year opened on Friday 24th April 2020.

Appeal to the Student Grants Appeals Board

A online student grant appeals process has been introduced for all appeals to the Student Grants Appeals Board.  Online appeals to the Board may be submitted through the following website www.studentgrantappeals.ie

Appeals must be submitted online within 30 days from the date of the letter from the Appeals Officer in SUSI.  Additional information and documentation can be submitted through the online system.

The Student Grants Appeals Board has 60 days in which to make a determination on an appeal.  The Applicant will be informed in writing of the Appeals Boards decision.  The role of the Board is to determine whether the terms and conditions relating to the Student Grant Scheme and associated legislation were applied correctly.

If an Applicant is not satisfied with the decision of the Appeals Board, the law provides for an appeal to the High Court against the decision on a specified point of law. 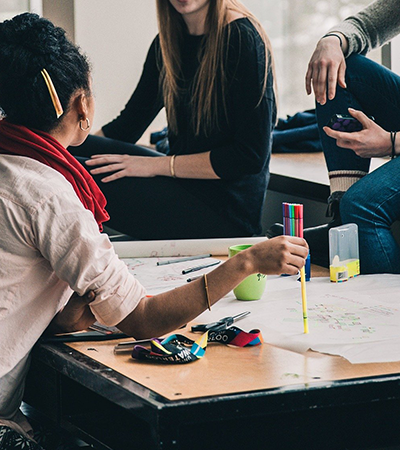 Appeal to the High Court on a point of Law

An example of one such case that Sinnott Solicitors has taken to the High Court concerns the issue of estrangement.  In that particular case, the Applicant’s Grant Application was refused on the basis that the Appeals Board were not satisfied that the Applicant was estranged from his parents and thereby unable to obtain the financial assistance of his parents in pursuit of the Applicant’s education.  Upon examination of the Board’s decision, it became apparent that the guidelines set out in respect of estrangement were potentially ultra vires the scheme as those guidelines appeared to equate “estrangement” with criminality, abuse, dysfunctionality, anti-social activity etc.  The ordinary meaning of estrangement is one of separation or distance and by requiring documentation from professionals such as a social worker or a Garda ignored the fact that an Applicant could be estranged without being the victim of crime, neglect or domestic abuse.  Sinnott Solicitors considered that it would be very compelling evidence of estrangement but that those matters of themselves should not be the only acceptable evidence.

The above is just an example of a case where the Applicant successfully appealed the refusal of SUSI and the Student Grants Appeals Board to deem the Applicant eligible for a student grant.

Sinnott Solicitors provide such a service and with the assistance with specialist Counsel, we can examine whether an Applicant could potentially appeal a refusal decision to the High Court on a specified point of law.  If you have been refused by SUSI and subsequently by the Student Grants Appeals Board, then you may wish to obtain further legal advice as to whether your case could be worthy of a High Court challenge.