HSE Apologies for Medical Negligence Which Caused Death of Baby

Baby Faith Lanphier died at Cork University Maternity Hospital at the age of five days old. The death of the child left her distraught parents with questions for the HSE.

In the court the HSE made an apology to the parents of Faith that they claimed was sincere.

Faith tragically died when a catheter to give her nutrition was placed at a level to low.

An apology read to the high court by the HSE CEO Tony McNamara said;

“The Health Service Executive wishes to acknowledge its responsibility in the death of baby Faith Lanphier on May 24, 2012 at Cork University Maternity Hospital and expresses its sincere regret and apology to Faith’s parents and her wider family.”

At the end of three long years Faith’s mother stated as she talked about her devastation after her daughter died;

“Thank God I got to hold Faith on the second and third day after she was born; it kind of helps.”

Faith’s mother and father spoke about how the baby was born healthy and strong.

“The pain and hardship we have gone through for the past three years. I just hope no other family has to go through this.”

“It’s had a big impact. Since she died we are after having another little boy and a set of twins actually a month ago. But I thank God I got to hold Faith anyway, on the second and third day after she was born”.

Faith’s father Anthony stated that they now wanted to get on with the rest of their lives.

“We hope lessons will be learnt from this. It’s been terrible for us for the last three years to be honest. The apology doesn’t really change anything but it’s comforting.”

Faith’s mother and father sued for death of their child and for nervous shock. The High Court approved a compensation settlement which was not disclosed. The parents said that the apology was the most important part of this case. 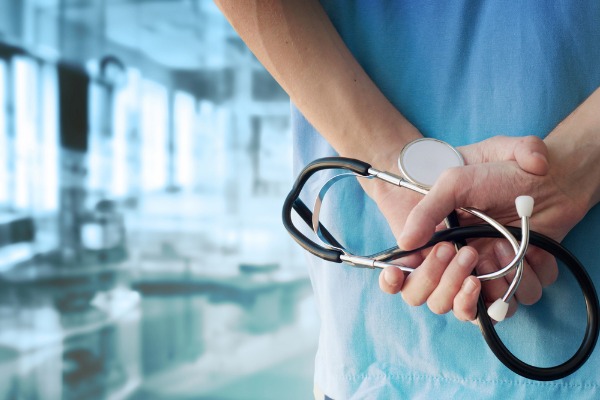