High Courts Decision to Refuse to Grant Certificate of Naturalisation

The immigration team at Sinnott Solicitors were delighted to receive another positive result recently for one of our clients in the case of Vishteh v. Minister for Justice 2010 IEHC 131 wherein Mr Justice Barrett granted an order of Certiorari quashing the decision of the Minister for Justice and Equality to refuse to grant our client a Certificate of Naturalisation.

Our client is an employee of a foreign embassy in Ireland who submitted an application to be granted a certificate of naturalisation in December 2016 following the decision of Mr Justice Humphreys in Rodis v. Minister for Justice and Equality; Tolentino v. Minister for Justice and Equality [2016] IEHC 360. In this case the court held that “there was nothing in the Vienna Convention on Diplomatic Relations of 1961 to prevent a member of the domestic staff of a diplomatic mission from applying for naturalisation and that it could not be held that the legislature, when enacting the Irish Nationality and Citizenship Act 1956, intended to permanently exclude such persons from being naturalised”.

The case was not about the Applicant’s eligibility to apply for naturalisation as a member of the domestic staff of a diplomatic mission. That matter was resolved in the Rodis and Tolentino case. Instead, the case was essentially about the proofs that are required by a similarly situate person as Ms Rodis and Ms Tolentino when making an application for citizenship in these unusual circumstances.

During the processing of our client’s application, The Minister for Justice requested a bespoke letter his employer embassy setting out the Applicant’s dates of employment at the said embassy. Our client was unable to submit this letter however instead submitted an abundance of other documentation that was equally capable of confirming the dates of employment and clearly evidenced our client’s reckonable residency in the State.

The Minister for Justice subsequently proceeded to refuse our clients application for a certificate of naturalisation stating:

In his judgement Mr Justice Barrett noted the following:

“It does not follow in logic that because Mr Vishteh cannot provide what might be styled the ‘dates of employment’ letter, he does not have the required reckonable residence. However wide the discretion of the Minister in the naturalisation context, he cannot take decisions that are, on their face, irrational. If he could, that would allow him to proceed arbitrarily/capriciously/autocratically, i.e. contrary to how case-law contemplates.”

The court granted the following order in favour of our client:

It is important to note that following on the decision of the High Court in Rodis and Tolentino, The Diplomatic Relations (Miscellaneous Provisions) Act 2017 was enacted (after our client submitted his application for a Certificate of Naturalisation).  Section 9 of the Act amended the loophole arising from Rodis and Tolentino and thereafter deemed any person who is entitled to diplomatic immunity in the State to be ineligible for naturalisation in this way.

The Immigration team at Sinnott Solicitors are specialists in all aspects of immigration law. If you have any queries do not hesitate to contact our Immigration Department today on 0035314062862 or info@sinnott.ie. 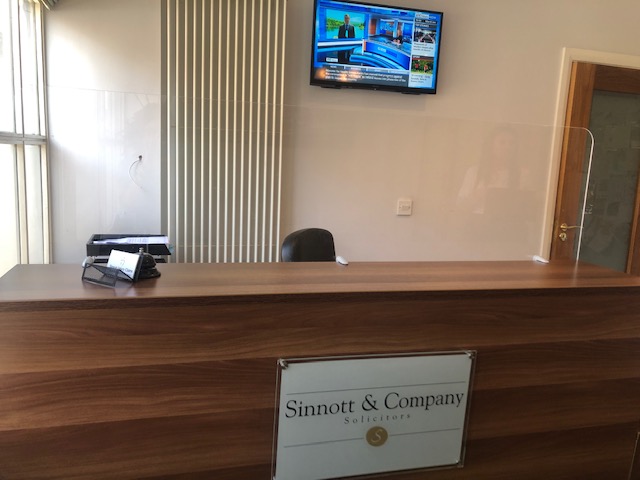 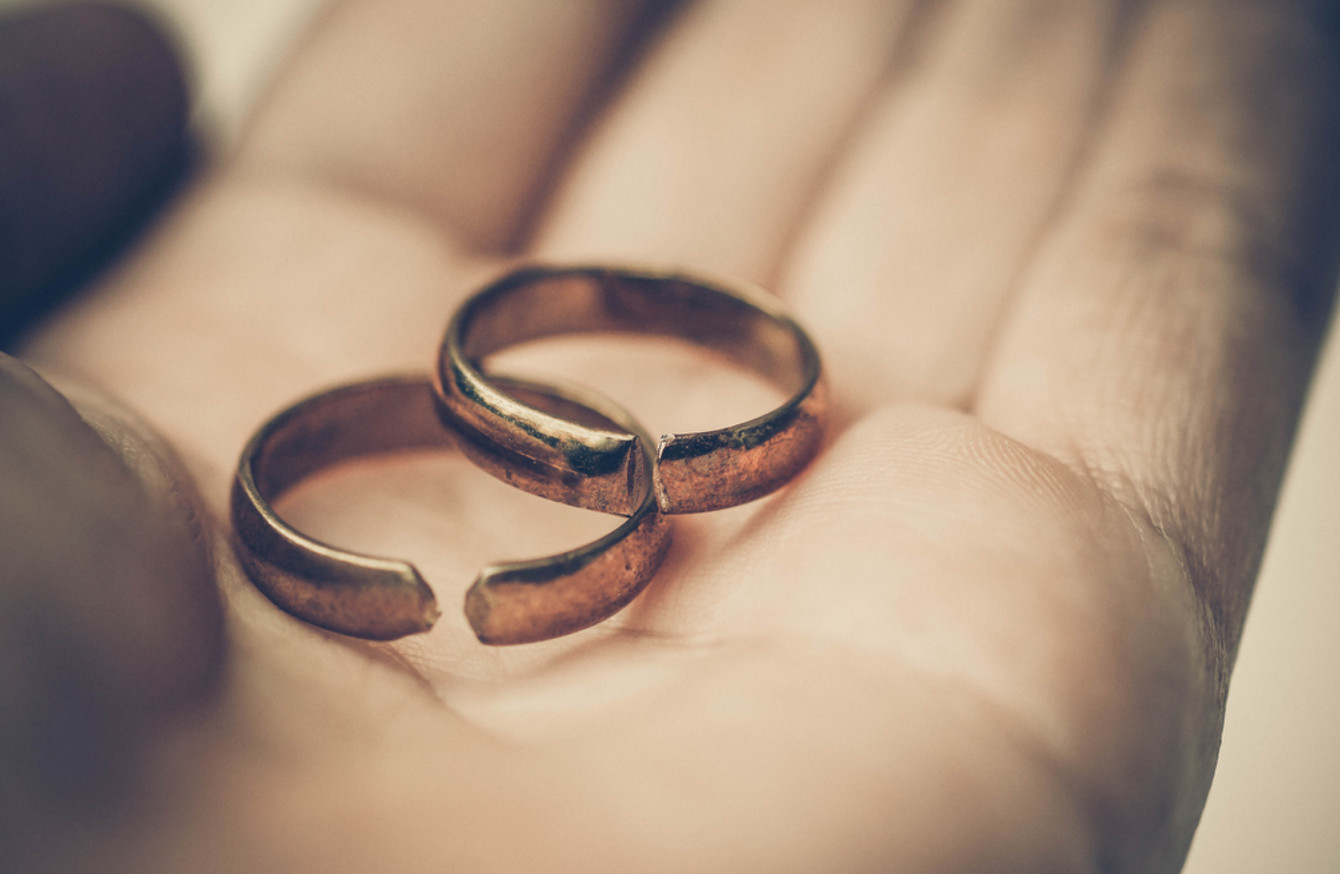 How may your immigration status change if you separate or divorce 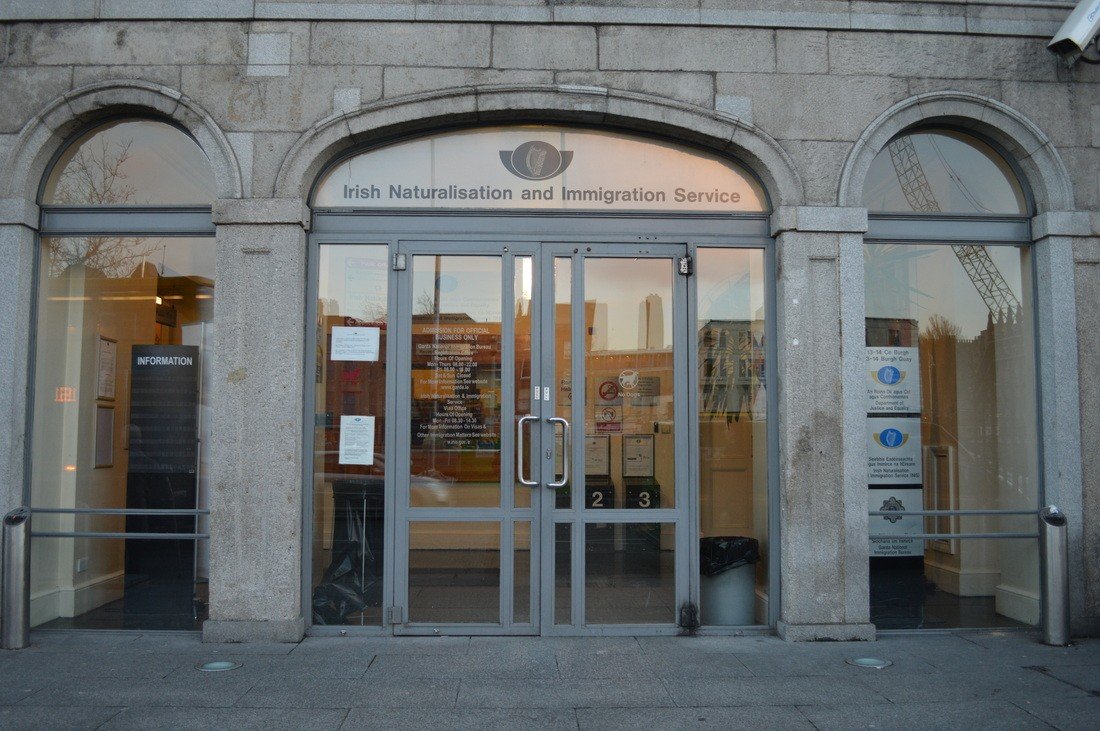 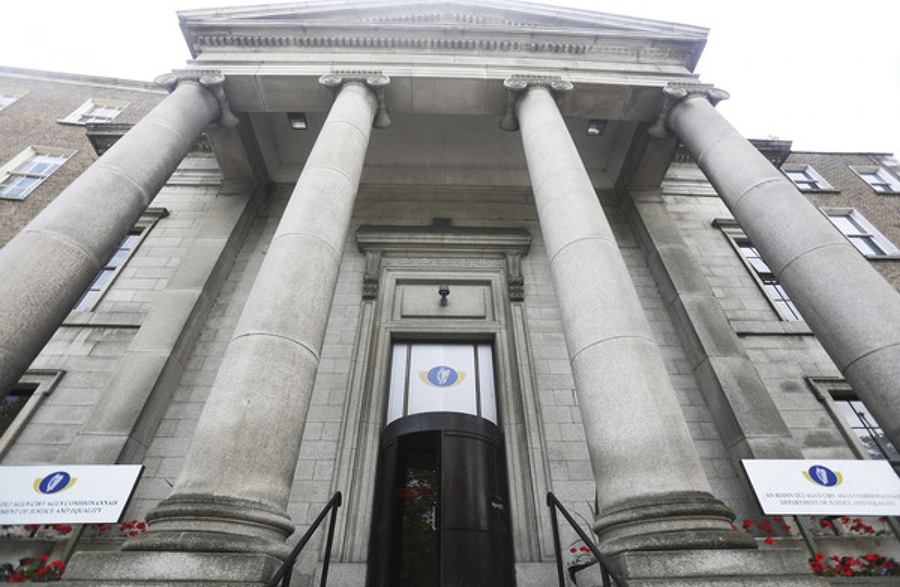